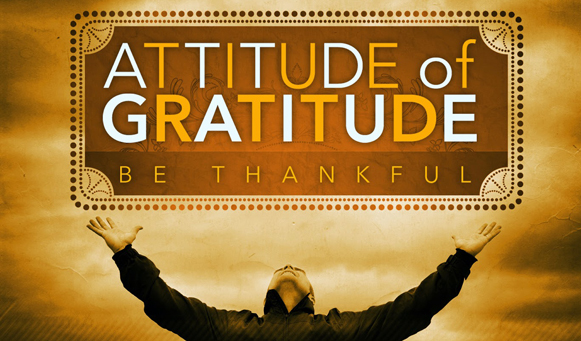 15 Sep Gratitude: The Antidote to Expectations

Expectations are killing me. I know that probably sounds a little melodramatic, but I’m not sure that it is. My most recent run-in with lethal expectations started with a really challenging weekend. On Saturday I officiated at a memorial service that involved a tragic and untimely... 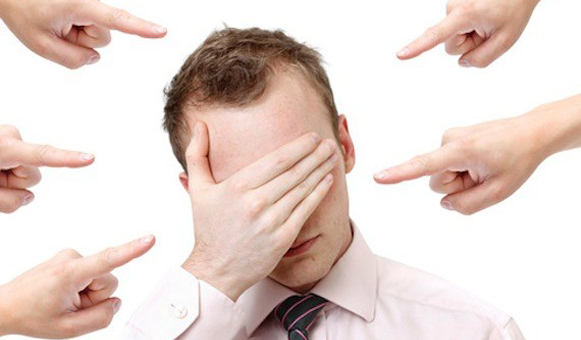 “Do not judge,” says Jesus in the Sermon on the Mount. Those are very direct words Jesus uses and seemingly very clear ones, as well. Yet, I wonder how they are heard in a culture that claims to value tolerance yet still struggles mightily with... 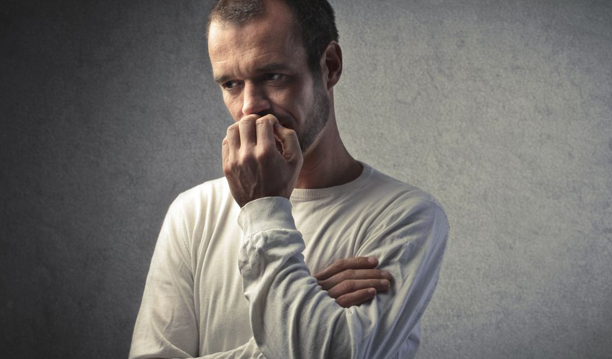 This past Sunday I preached on one of the most familiar parts of the Sermon on the Mount. The Gospel of Matthew records it at the end of Chapter Six where Jesus asks a profound question: “Can any of you add a single hour to... 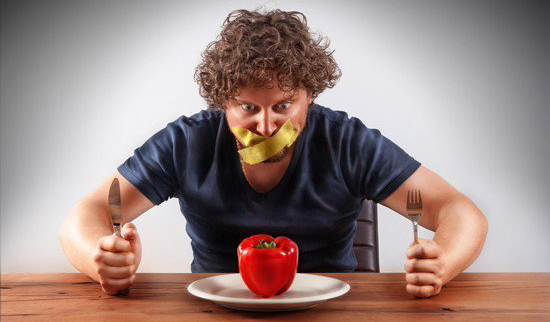 02 Jun Fasting to Stand in Solidarity

Giving, praying and fasting: these are the three religious practices Jesus specifically addresses in the Sermon on the Mount. Over the last couple of weeks, we’ve explored the first two. Finally, we get to the last of the three, fasting. In many parts of the evangelical... 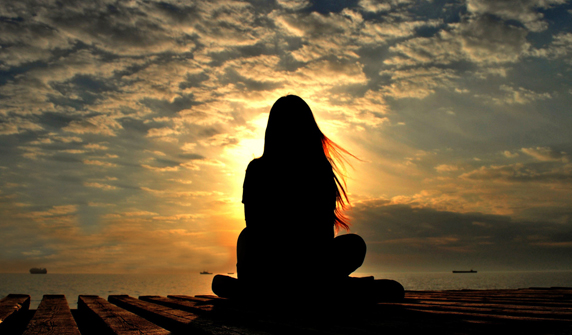 Last week we looked at the first of three spiritual practices that Jesus addresses in the Sermon on the Mount—giving. This week we focus on praying. Prayer is, for a lot of people, a mysterious, challenging undertaking. For starters, nobody can tell us for sure... 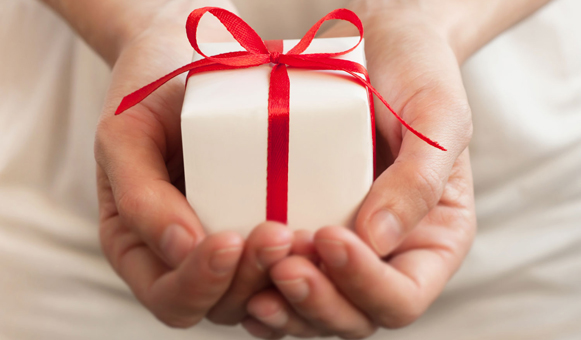 19 May Giving Connects YOU to God

The Sermon on the Mount covers three chapters in the Gospel of Matthew. In the middle chapter, Matthew 6, Jesus turns his attention to three religious practices that people of many faiths have practiced for millennia: giving, praying, and fasting. According to Jesus there is... 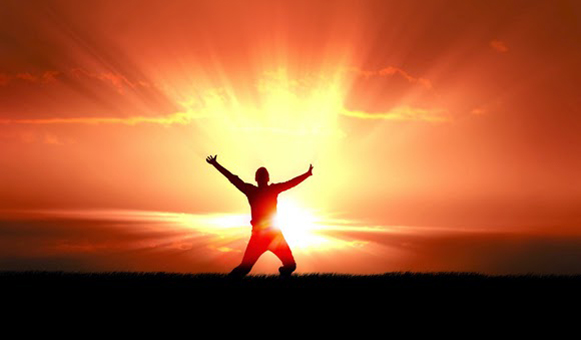 This Sunday is Pentecost which is the day each year that the Church celebrates the Holy Spirit, that third and often misunderstood member of “the Trinity.” In my church, as in many liturgical churches, we will celebrate Pentecost by wearing something red. I like the... 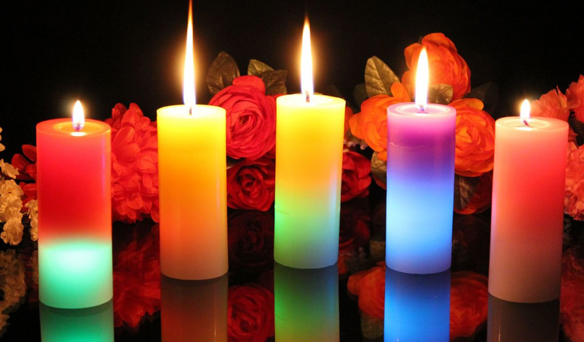 05 May Light YOUR World

Kids say the darndest things, according to an old saying. Did you know that from 1945-1969, Art Linkletter hosted a radio show called “House Party” and a television series, “Art Linkletter’s House Party,” in which he regularly featured a segment entitled, “Kids Say the Darndest... 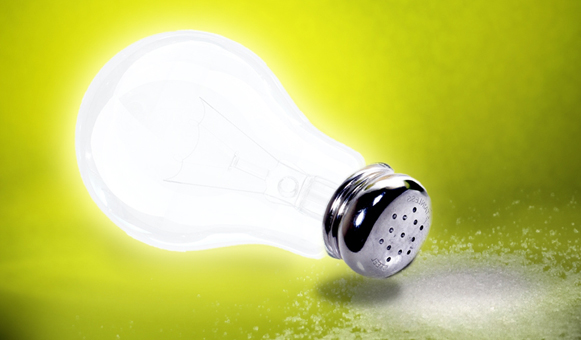 During Lent at Calvary, I did a sermon series on the Beatitudes, those immortal lines that open Jesus’ Sermon on the Mount. This week we picked up where we left off on Palm Sunday. We will be continuing our journey through Jesus’ famous sermon for... 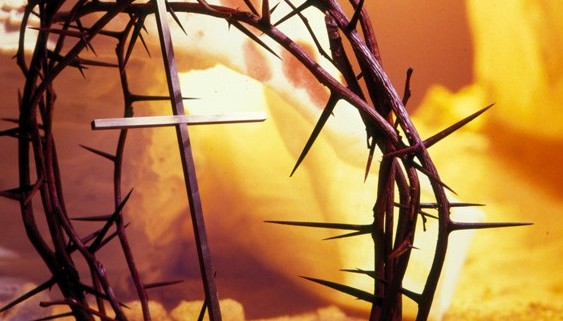 Holy Week commences in just three days with the observance of Palm Sunday. Palm Sunday marks the day Jesus arrived in Jerusalem to begin the annual Jewish festival of Passover. It was to be his last Passover, of course. He entered the Royal City to...