Setting Aside Our Politics 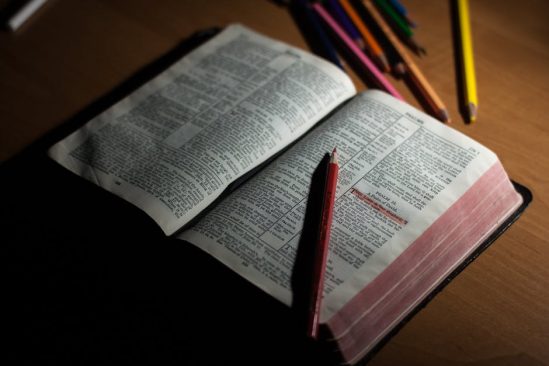 09 Mar Setting Aside Our Politics

Seek the Lord while he may be found,

call upon him while he is near;

let the wicked forsake their way,

and the unrighteous their thoughts;

let them return to the Lord, that he may have mercy on them,

Look at the verbs in these poetic words of the prophet Isaiah—seek, call, forsake, return.  These are great verbs for Lent.  Isaiah was speaking them to an Israel in exile—again.  The Jews had been overcome and overrun by Babylon, then carted off from their homes to serve the Babylonian empire.  Not surprisingly, Babylon had all kinds of enticements that were outside the Jewish heritage and tradition. The Jews were faced with an age-old problem:  how much of their own identity, faith and disciplines should they give up in order to live and cope in a Babylonian empire that had faith in other gods with other disciplines?  Was it okay to “go along to get along”? Or, were there some lines that simply could not and should not be crossed? Were there lines in the sand that needed to be drawn, regardless of the consequences?

We might wonder what relevance Israel’s exile dilemma has for us.  Preeminent biblical scholar Walter Brueggemann thinks it is an exceedingly apt parallel for the current state of the church in America.  Says Brueggemann, “I believe the crisis in the U.S. church has almost nothing to do with being liberal or conservative; it has everything to do with giving up on the faith and discipline of our Christian baptism and settling for a common, generic U.S. identity that is part patriotism, part consumerism, part violence, and part affluence.” (A Way Other Than our Own, p. 3)

Isaiah invites us to see that receiving mercy and pardon is connected to returning to our true identity which is found in God.  Isaiah knew that God’s people are always tempted to compromise their identity: instead of doing the hard work of peacemaking and forgiving our enemies, we substitute the ways of the culture by demeaning and belittling those we oppose, nursing every slight, and feeding our anger and sense of self-righteousness.  Instead of choosing simplicity and self-sacrificial love, we succumb to the lie that we will feel better about ourselves and finally be satisfied if we have more…and more…and more. Instead of building true community, we surround ourselves with people who think and look like we do. That these conditions are found inside the church is tragic, appalling, and unacceptable.

It is telling—oh, so telling—that God always seems to “agree” with our position, with our assessment of what’s wrong with the world and with them.  Liberals are sure they speak for God.  Conservatives are sure they speak for God.  Friends, let me put it to you gently: we don’t.  No one has cornered the market on the moral high ground.  One of the precious gifts of Lent is that it reminds us that we need to listen more than speak, that we need to hear Isaiah urging us to seek God and call upon the Lord, returning to God as we forsake the actions and thoughts that separate us from God and one another.  Lent is the perfect time to remember our identity, to get honest about the myriad ways we compromise that identity, and to renew our commitment to live as God’s people—holy and loving, faithful to the ways of God.