What Time is It? What Season are You In? 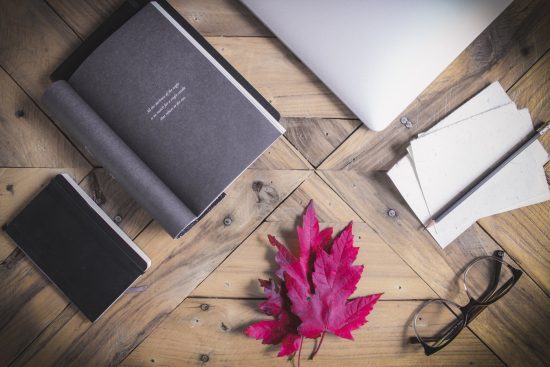 13 Sep What Time is It? What Season are You In?

On Tuesday I awoke with a start, realizing it was the 17th anniversary of the September 11 terrorist attacks.  Seventeen years.  Enough time for a baby born that year to now be a high school graduate.  Enough time that for most people, life is very different today than it was in 2001.  Children have been born and loved ones have died. Educational endeavors have been completed.  People have married or divorced. Relocations have been made, new businesses or careers launched, retirements commemorated.  For me, I finished seminary, had four jobs, lost a parent, celebrated my children’s high school, college and graduate school graduations, and was ordained as a Presbyterian minister.  A lot of life has been lived in the past seventeen years for all of us.

Yet, perhaps like me, you can remember exactly where you were on the morning of September 11, 2001 and how you first heard the tragic news.  A friend called me from Kansas City to ask if I had the television on. I didn’t. I turned it on immediately, of course, and then couldn’t bring myself to turn if off for the remainder of the day.  A loved one was in the Pentagon, so several hours of frantic phone calls ensued. It was nearly 5:00 p.m. before we got word that he was safe—a day that for him was spent walking out of the Pentagon for several miles until a stranger picked him up and took him home.

My children were in elementary school at the time, so much of my day was spent wondering what they were being told and how they would respond to the news.  How much should we talk about? How much detail should I give them? How does one explain airplanes crashing into skyscrapers to a nine-year old?

Seventeen years.  Time is a funny, strange thing.  It is relentless which at times is a grace and at times feels horribly cruel.  While minutes and hours march on with military-like precision, time feels very differently depending on the circumstances we’re in.  For young lovers, time seems to evaporate as quickly as an ice cube in a sun-drenched desert.  For a grieving widow, it can crawl so slowly that one wonders if it’s moving at all. When an exciting event is looming—a wedding, a milestone celebration, or a “Bucket List” trip, for example—time seems to fly by as hundreds of details demand attention, and simultaneously it seems to drag, as the anticipated event can’t come soon enough.

Jesus had an impeccable sense of time.  In John 17 he prays for his followers, knowing that his time on Earth is quickly coming to an end.  “Father, the hour has come,” he begins. Jesus knew what hour it was. He knew that it was time to pass the torch to his disciples, to entrust to them the ministry of the Kingdom of God that he had begun.   The fact that Jesus’ time was nearly up didn’t mean that all the work was done, that every sick person had been healed or every wrong made right. It didn’t mean that Jesus wasn’t taking a risk, putting his eternally-important mission in the hands of men and women who had routinely demonstrated that they “didn’t get it.”  The stakes were high. He was leaving at a critical time. I wonder if Jesus ever felt concerned that those left behind might not be up to the task.

Do you know what time it is?  Are you making the most of your time, regardless of which hour you are in?  Jesus seemed to know that every hour calls for trust—trust in God and trust in one another.