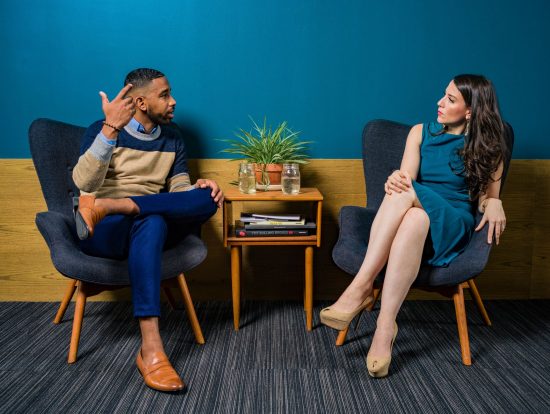 One of the truths regarding religious faith is that it is full of paradox.  At least, it is intended to be paradoxical.   I sometimes wonder whether much of the turmoil we are experiencing in our world is related to the fact that we’ve lost the ability to appreciate paradox.  Rather than being able to hold in tension two differing, seemingly opposite ideas, people crave certainty. Perhaps this is understandable, as modern life often feels so uncertain for many.  But we are paying a high price when we substitute quick, easy answers for the harder work of exploring profound truth—which, I would argue, is never going to be found in 30-second soundbites, single word or catchphrase memes, or 280 character tweets (up from the 140 characters that were originally allowed.)

One of my favorite authors, Richard Rohr, a Franciscan priest, names four core paradoxes that are at the heart of both religious faith and emotional health.  They are:

We suffer to get well.

We surrender to win.

We die to live.

We give it away to keep it.

Countless numbers of books, articles and sermons (what would you guess?  Tens of thousands, hundreds of thousands, millions of words?) have been written on these four principles.  Every faith tradition touches on them in numerous ways. Father Rohr says they are the essence of all Twelve Step programs.  Mental health practices draw on them extensively. It seems somewhat obvious that if these paradoxes have occupied the minds of the world’s greatest teachers and thinkers for millennia, then trying to reduce them to black-and-white meanings or pithy tag lines grossly undermines their power.  These are truths that beg for engagement, for reflection, for prayer or meditation, for meaningful discussion, not so we can explain them, but so they can transform us.   We aren’t meant to look for answers so much as we’re meant to live into these truths.

We will never adequately explore these paradoxes, much less be changed by them, if we only talk and listen to people who think just like we do.   To speak of polarization or “identity politics” or labels such as liberal and conservative is to do nothing more than regurgitate every day’s headlines.  The church is no better when it separates into camps of “evangelical,” “mainline” or “new age.” The “have’s” and “have not’s”, the “ins” and “outs”—these are false lines of demarcation that wound us all.  The truth is that every person has something to teach us, and perhaps that is never more applicable than for the person who disagrees with us on a value we hold especially dear. We all have serious, egregious blind spots, and our reactivity to those we consider opposed to our values is one of our best “blind spot warning” systems.

Is there one of the four paradoxes that speaks most urgently to you today?  I invite you to spend time considering how you might live into both halves of that truth today.