Listening in the Silence 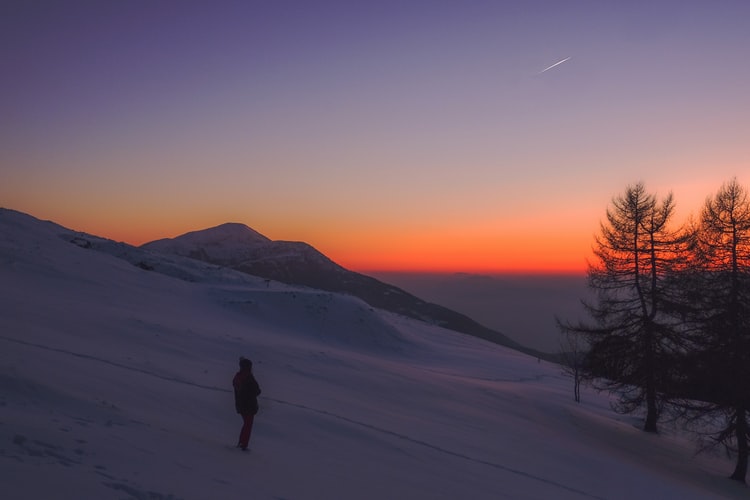 06 Feb Listening in the Silence

At least, that’s been my experience of it lately.  It seems that I am surrounded by noise and more often than not, that noise is blaring at significant decibels.  Streaming services, 24/7 news cycles, personal playlists, devices that ping, sing, and ring with regular (and often annoying) frequency—these are realities of modern day living.  Some of it we control, of course.  I do still have authority over the power and volume switches on my television, for example.  But much of the noise is inescapable:  noise from traffic, noise at the gym, sirens and alarms, crowd noises, noisy neighbors.  At times, it can feel like I am under auditory assault.

We are good at talking and creating noise, it seems to me, but much poorer at listening and embracing silence.   I have been focusing on the latter over the past few months, and it is harder than we sometimes think.  Just this morning, I woke up feeling tired and sluggish.  That wasn’t a big surprise since the last two days have been emotionally tense and intense, as I’ve worked with a grieving family, dealt with a difficult interpersonal issue, and offered support to a family with a teenager in crisis.  The question was, what was my tired, sluggish body telling me?  Was it saying, “I need some rest, so take it easy”?  Or, was this one of those times when I needed to push through and go do my workout, trusting that exercise was an important component to my recovery?  I was doing my best to listen, but truthfully, I had no idea which option was better.  (After a second cup of tea, I forced myself to the gym but only lasted 25 minutes before my body was in complete rebellion.  “What were you thinking?” is the sanitized version of what my lungs and legs were screaming!)

A similar, but more consequential, listening opportunity presented itself over the past few days when I needed to decide whether to speak to a friend about something that was bothering me.  I was trying to discern whether this was a time to remain silent or to lovingly confront.  For some people, the conflict-avoidant among us, the hardest, wisest, most courageous thing to do is to speak up.  For others, especially for those who easily and readily confront others, the harder, wiser and most courageous thing to do might be to hold one’s counsel.

I’m becoming more and more aware that the path of spiritual growth often invites me to choose the opposite of what my natural inclination is.  Listening rather than speaking.  Accepting rather than fighting.  Forgiveness instead of resentment.  Faith over fear.  Grace rather than judgment, especially self-judgment which I experienced this morning at the gym.  The Gospel is counterintuitive, and if we are to mature both spiritually and emotionally, our attitudes and actions must follow the counterintuitive nature of Jesus’ way.

I find that listening is a cornerstone to recognizing the better path that Jesus offers.  If I am running full-tilt and full-volume through my days, I will steamroll right over the people and situations to which, on the one hand, I might have made a difference, if only I hadn’t been so busy and pre-occupied with my own concerns, and on the other, that have something to teach me or some gift of insight to share.  Even knowing this, it doesn’t mean I always turn down the volume of my life, recognize the gifts being offered, or choose the better way.  But, making a concerted effort to listen does, at least, increase the odds that I might stumble upon the treasure of God’s presence and grace at work in my life.

I invite you to join me today in turning off the noise and listening to the silence, if only for a few moments.