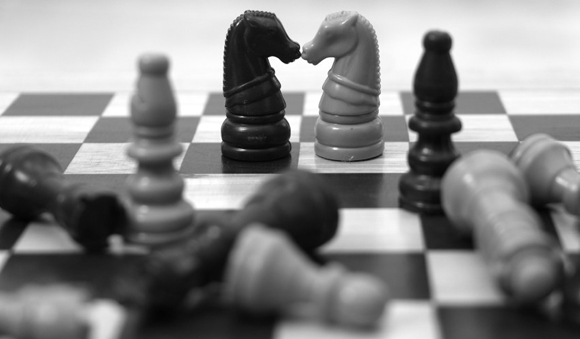 For those of us living in the metropolitan Washington D.C. area, politics is inescapable. It is, quite simply, part of the air we breathe. So over the past two weeks, unless you have been marooned on a desert island (hopefully not) or been on a self-imposed media fast (perhaps not a bad idea), you are aware that the two major political parties have held conventions to officially nominate their presidential candidates. The Republicans met first in Cleveland and the Democrats took their turn in Philadelphia.

On occasion my life feels so chaotic, stressful or out of control that I become rather desperate to find some little something I can control. Last week that meant I did ten loads of laundry in a 48-hour period. I can’t do one thing about the people close to me whose bodies are ravaged with disease or who are in the depths of grief after losing loved ones, but by golly, my whole household can have clean sheets and underwear! I know, I know, it’s pathetic.

This morning I was cleaning out my briefcase in another lame attempt to beat back the “watery chaos” (Genesis 1) that threatens to pull me under, and in doing so, I discovered a forgotten gem: a small picture of Mahatma Gandhi that I’d clipped out of a magazine years ago. Underneath his picture, are these words:

Wow. Concise, compelling truth, that is. And it is truth that we need to hear again and again but never more so than during this election cycle.

It is easy sport to complain about our current political process—the grotesque, unconscionable amount of money that is spent by both parties, the dalliance on all sides in “spin” and distorted or partial truth, the unwillingness of elected officials to put aside partisanship in order to work for the common good. It’s easy sport, but it’s not profitable. Whining, however accurate our assessments may be, doesn’t change anything, and change is what is desperately needed. But, we’re looking in all the wrong places for it, friends. Neither the Republicans nor the Democrats can fix what is most wrong with us—that is work that has to be done in the human heart, starting with you and me.

Rather than complain about all that is wrong, my time and energy would be better spent reflecting on my attitudes, conduct and speech in light of Gandhi’s deadly social sins and Jesus’ call to love my neighbor and even to love my enemy—and then to honestly address those areas where I don’t measure up. Frankly, it’s a lot less painful to just stick with the complaining and whining, but then I’d just continue to be part of the problem rather than part of the solution. Astoundingly, Jesus thinks enough of us to challenge us to the latter.

My “re-discovery” this morning leaves me with a lot to think about. But at least my briefcase is orderly.