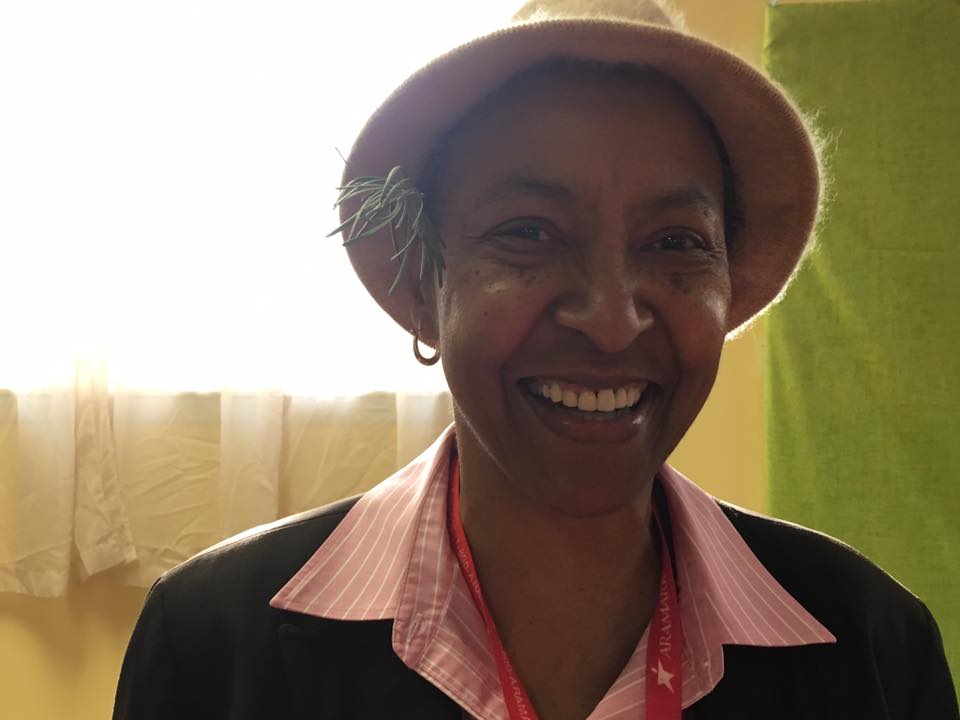 Barbara, a native New Yorker, was raised in Manhattan where she worked for many years as an Administrator for New York State government. She eventually relocated to Albany where she became an advocate for high school students of the Albany Street Academy who were living in deplorable conditions. She co-founded the “Parents and Friends of the Street Academy” to help students receive the education, recognition and dignity they deserved. Barbara then ran for the school board and won, serving a five year term.

After her school board service,  Barbara relocated to Alexandria to work for the National School Boards Association as Director of Caucus Relations to represent Native American, Black, and Hispanic/Latina/o students in their respective school districts. Barbara is currently on the Board of Lady Managers to help raise funds to support the local Alexandria Hospital.

In her spare time (and we are amazed that she HAS spare time), you can find Barbara relaxing, reading, hanging out with friends, playing card games, and participating in local  rallies that represent her environmental and political passions.