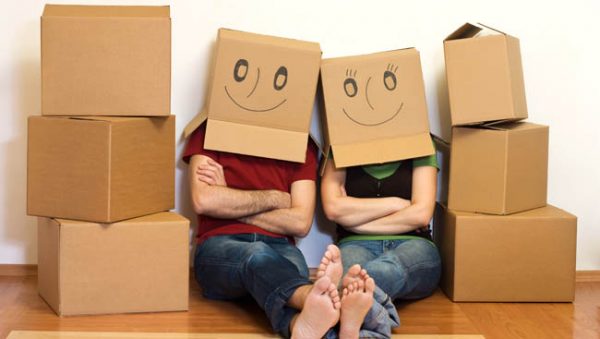 Sometimes my mind totally baffles me.  For instance, lately there is a phrase that keeps rolling around in my head:  “Now is the winter of our discontent.”  This was the opening line in a speech delivered by Gloucester in William Shakespeare’s Richard III.  Nearly four centuries later, John Steinbeck wrote a book using the Bard’s phrase for his book’s title.

It makes no sense that this line would keep circling in my brain.  It is not winter. And I am not discontent. But it has been quite a summer, a summer of enormous transition and change.  Last week I wrote about my trip to Arkansas and the changes occurring within my family, especially as they relate to my grandmother.  This week she was moved into a skilled nursing facility. Her house sold within 24 hours of being listed on the realty market. The closing takes place at the end of July at which time the property will have a new owner and it will no longer be a place I visit each time I return home.  Extended family members are working like crazy to clean out the house, the sheds and the barn. It will be a huge relief when the work is done, but we are all grieving the loss of a place that has anchored us for sixty-four years.

As soon as I returned from Arkansas, I was facing another major transition.  My daughter moved into a new apartment which was exciting and exhausting all at the same time.  Even with numerous friends helping, the physical part of the move wore me out.  I love to decorate and organize, and it was fun to hang out with Emily, her new roommate and their friends, but my feet are still recovering.  It was a good reminder of why I haven’t moved in eighteen years—and also that the last time I did move I was in my 30’s.  What a difference a couple of decades makes! (Side note: as a military spouse who lived in eight states/countries in a fourteen-year span, I feel rightly entitled to detest moving.  It easily makes my “Top Five Dreadful Life Events” list!)

Meanwhile, back at the ranch, I had several days of work to do to recover from the exit of my eldest child.  Almost every piece of furniture in my basement required moving. I used this as an opportunity to go through boxes, discard clutter, and reorganize.  It needed to be done, for sure, but it was hard work and not just physically speaking.

Perhaps that is why the line from Gloucester’s speech keeps coming to me.  For all the physical demands of taking care of my grandmother and cleaning out her house, moving my daughter, and reconfiguring the living space in the basement, by far the biggest toll has been and is emotional.  Change is hard even when it’s positive change, like a child launching more fully into his or her life. These transitions are requiring me to let go, to let relationships evolve, to acknowledge the vagaries of aging—not just in my 100-year-old grandmother but also in myself.  They are pushing me down memory lane, many of which are poignant and sweet and delightful, but there are a few memories I’ve revisited that I’d just as soon have left alone.

We have thrown away a stunning amount of junk and given away nearly an equal amount in the past few weeks.  We will be fifty pounds lighter when the recycling truck comes later this week, given the mounds of paper we have sorted and discarded.  With each box packed or unpacked, every stash of pictures discovered (an organizational nightmare all its own awaiting another day and time), I’m doing the work of loss and grieving, of facing my own mortality, of being less than patient with my body that won’t go as hard or as long as it once did—and as I still want it to.   In light of all the change and transition I’m also wondering about what comes next which means I’m dealing with uncertainty—never a particularly comfortable space to occupy. But it is also a space filled with possibility, dreams, and hopes. It’s not a bad place to be; just different and a tad bit awkward, maybe even embarrassing.  After all, aren’t I supposed to know who and what I want to be by now?

I am praying and journaling my way through this uncertain space—and truth be told, organizing is also part of how I “process” my angst at all these changes.  I can’t control the fact that my grandmother requires skilled nursing care now, or that her house must be sold, or that my feet don’t hold up to physical activity the way they used to, but by golly, I can have an orderly linen closet.  Who knew that beautifully folded sheets could be a form of prayer?